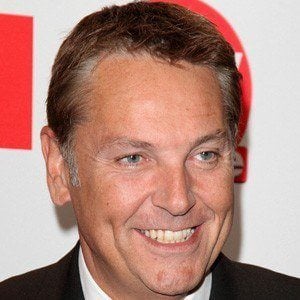 Actor and the TV presenter of the show Dirty Rotten Cheater.

He was the host of his own comedy show called The Brian Conley Show.

He had two children named Amy and Lucy with Anne-Marie Conley, whom he married in 1996.

He has been a supporting act for Johnny Mathis.

Brian Conley Is A Member Of