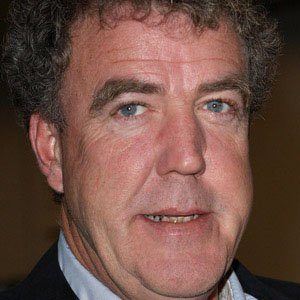 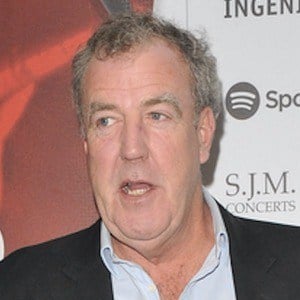 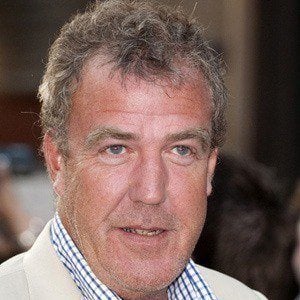 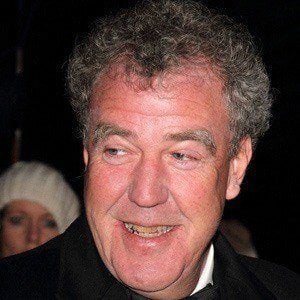 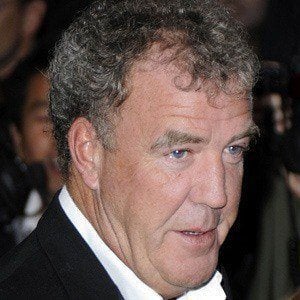 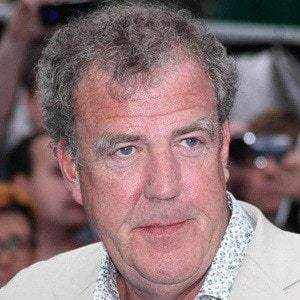 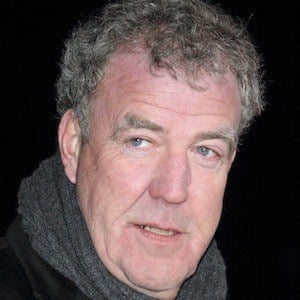 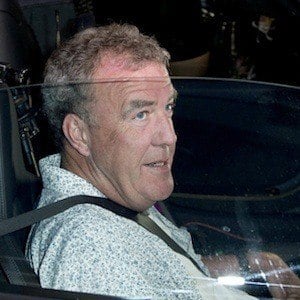 Journalist, television personality, and broadcaster who co-hosted the BBC show Top Gear in 1988 and wrote weekly columns for The Sun and The Sunday Times.

His family owned a company that sold tea cosies and sent him to Repton School.

He has appeared as a guest on the Piers Morgan Show.

His second marriage was to his manager, Frances Cain, in 1993 up until their divorce in 2014. In 2017, he began dating Lisa Hogan. He has a son named Finlo and two daughters named Emily and Katya.

He poked fun at fellow Top Gear presenter Richard Hammond with his unfledged loyalty to Genesis.

Jeremy Clarkson Is A Member Of