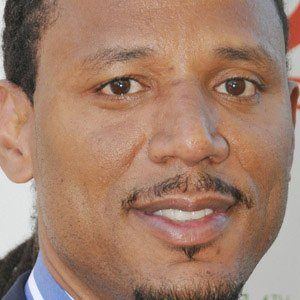 He led his team in rebounding every year while attending Xavier University.

He was selected 8th overall in the 1994 NBA Draft by the Sacramento Kings.

Brian Grant Is A Member Of