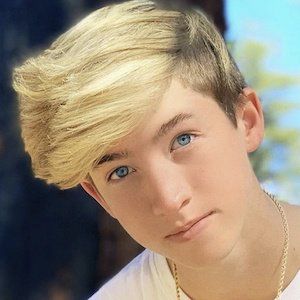 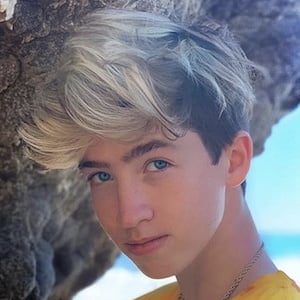 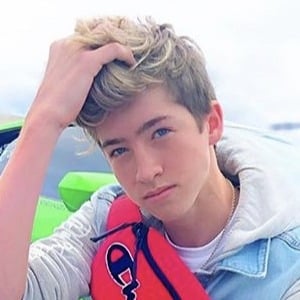 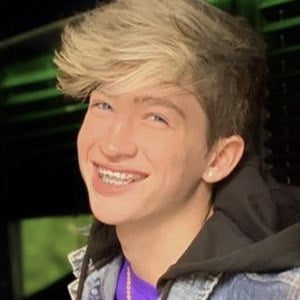 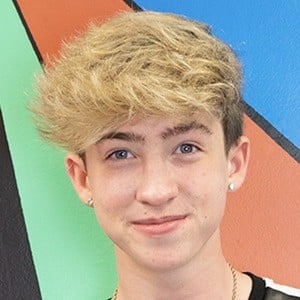 Singer who has released music alongside his brother Maverick Baker under the name Cash and Maverick. They released the song "The Way You Move" in 2018. He is also a TikTok creator known for posting fandubs and lip sync videos for his 17 million fans on the platform.

In some of his early Instagram posts, from mid-2016, he shared pictures from his trip to New York and Boston.

He often features his siblings in his videos, many of which take place outdoors in locations like train yards or beaches. He's also a motocross athlete and often rides in his videos. He has over 1.5 million followers on Instagram.

He's lived in Tulsa, Oklahoma. His sister Lani Lynn has been a model and has been based out of Chicago and Miami. He became engaged to TikTok star Kate Marie in December 2021. The couple got married in June 2022.

Cash Baker Is A Member Of