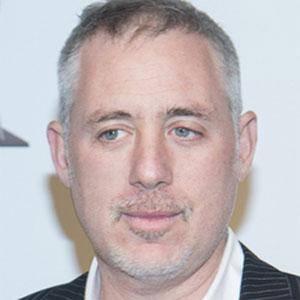 Screenwriter known for co-writing the screenplays for the popular films Rounders and Ocean's Thirteen.

He was first involved in the music industry, working as a representative for A&R.

He was born-and-raised in New York City.

He co-wrote the screenplay Rounders, which starred actress Gretchen Mol.

Brian Koppelman Is A Member Of