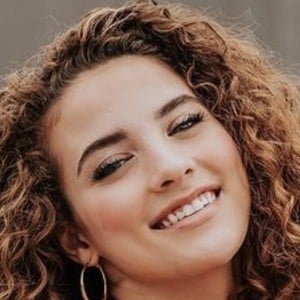 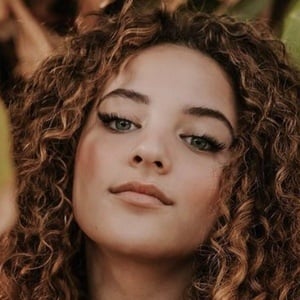 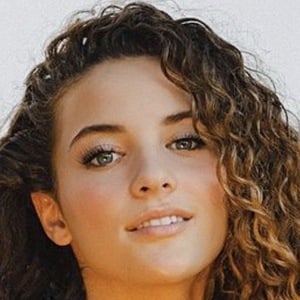 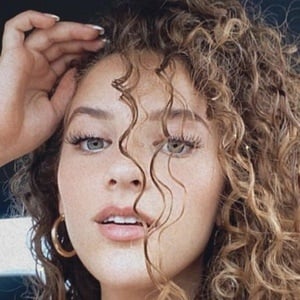 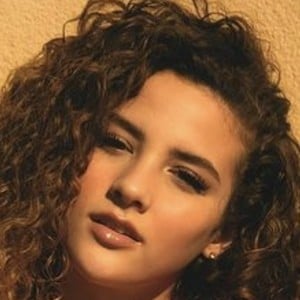 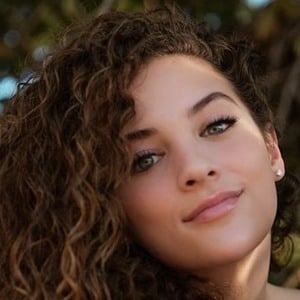 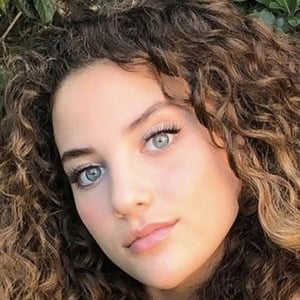 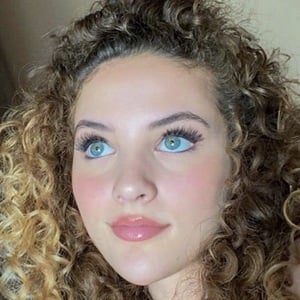 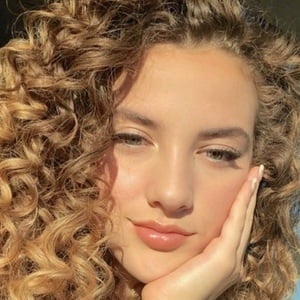 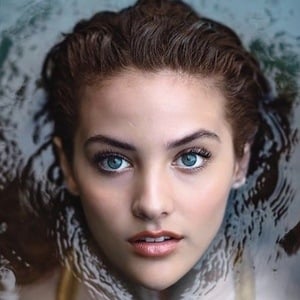 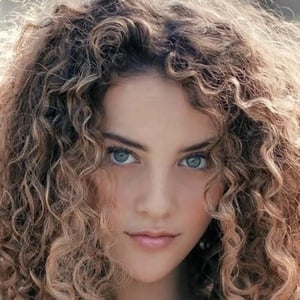 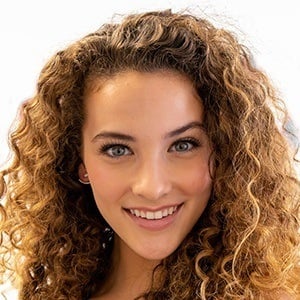 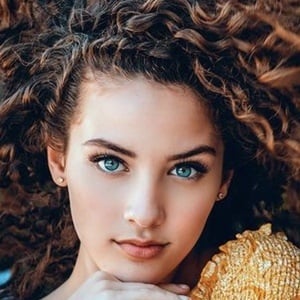 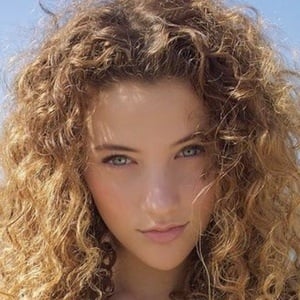 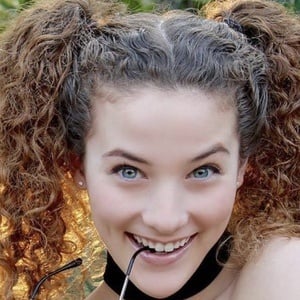 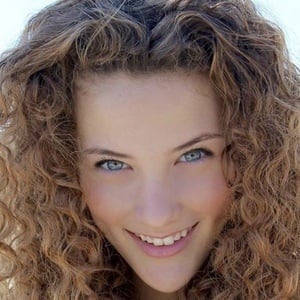 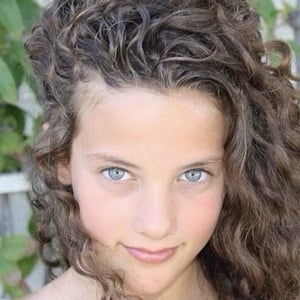 Golden buzzer recipient and finalist on the 11th season of America's Got Talent who impressed judges with her contortion, aerial, and hand balancing skills. In 2018, she'd go on to appear in the Brat web series Boss Cheer. She was nominated for a Streamy Award in the Live category in 2017. She's accrued over 10 million TikTok followers on her self-titled account. She is known for posting dance videos on TikTok that showcase her flexibility from her gymnastics background.

Her interest in being a contortionist was sparked when she was 12 years old after watching an online video. She was previously a competitive gymnast and dancer.

Her reality television fame led to a strong Instagram presence of more than 4.2 million followers. She had performed on The Ellen DeGeneres Show three times as of 2018. In October 2020, she launched the Kiss and Tell podcast alongside Kyla Kenedy.

She has a brother named Zak Dossi who is a music producer. She is from Cypress, California. Her mom is Arabic and her dad is Italian. Fellow TikTok star Dom Brack is her boyfriend.

She has appeared on Logan Paul's YouTube channel in videos such as "THIS SHOULDN'T BE POSSIBLE!"