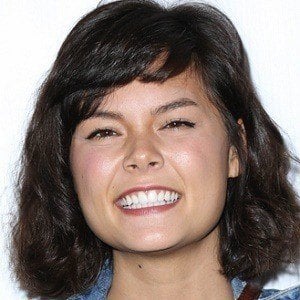 Made a name for herself competing on the 18th season of the CBS reality series Big Brother.

Prior to college, she worked as a waitress at Denny's before studying nursing at Samuel Merritt University.

Outside of her reality debut, she has worked as a traveling ER nurse around Southern California.

Hailing from Fresno, California, she later lived in Ventura. Her sister, Jessica, has operated her official Twitter and Instagram accounts.

Competing on the 18th season of Big Brother, she was housemates with Natalie Negrotti.

Bridgette Dunning Is A Member Of