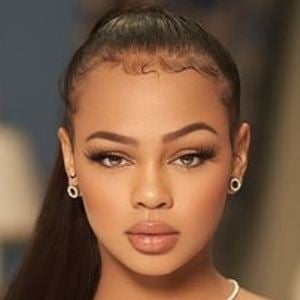 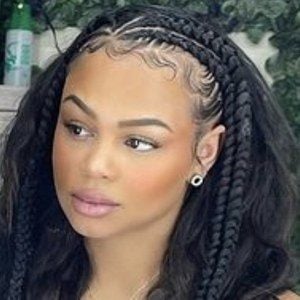 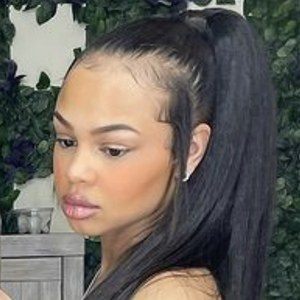 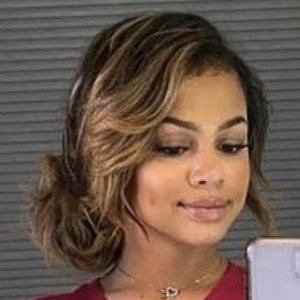 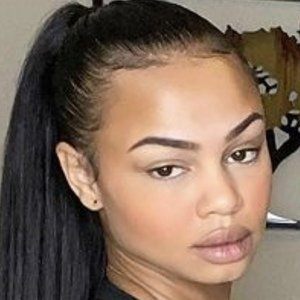 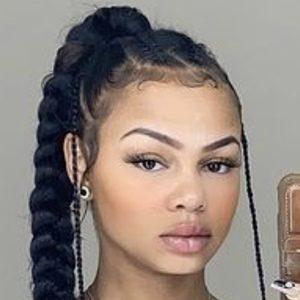 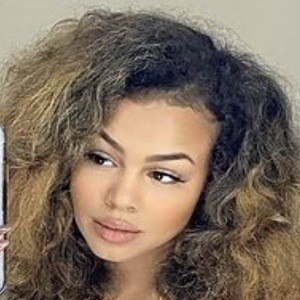 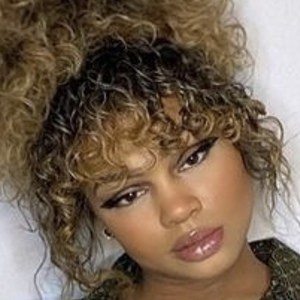 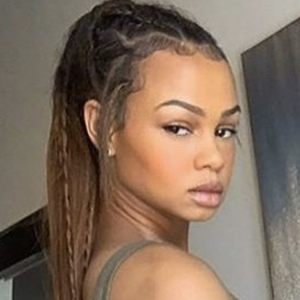 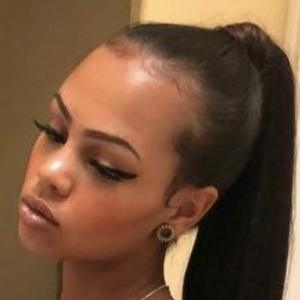 Instagram-famous model who's account has amassed over 450,000 followers and growing. She's known for her risque and revealing modeling photos.

She attended Wabeno High. She started posting to Instagram in April 2016.

She originally hails from Ashwaubenon, Wisconsin. She has also lived in Houston, Texas.

After the death of NBA All-Star Kobe Bryant in 2020, she created a commemorative post for him on Instagram.

Brinda Spencer Is A Member Of