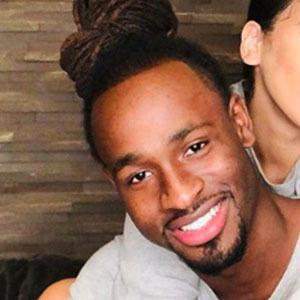 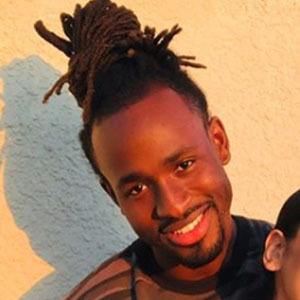 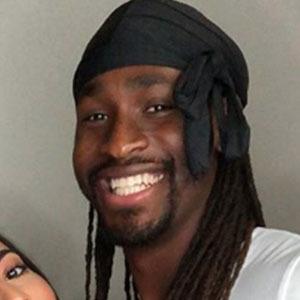 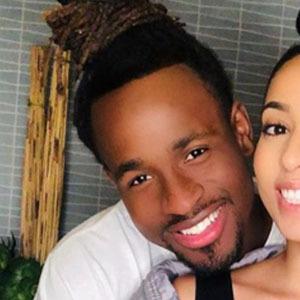 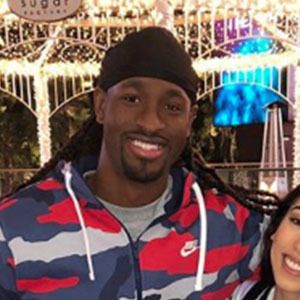 YouTube personality and content creator who rose to fame as one-half of the couples channel Donna & Brinton. He and his girlfriend Donna Eskariyat create prank and challenge videos for their more than 300,000 subscribers.

He numbed his girlfriend's mouth in a 2018 video.

He created a video titled "Most Disgusting Prank Ever" that was viewed more than 3 million times.

He and his girlfriend curate the Donna & Brinton channel.

He performed a lip sync set to Ant Saunders's "Yellow Hearts" on TikTok.

Brinton Coffey Is A Member Of