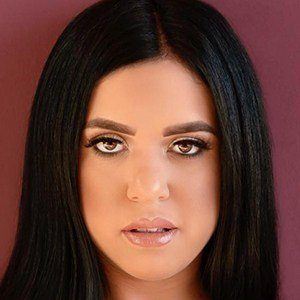 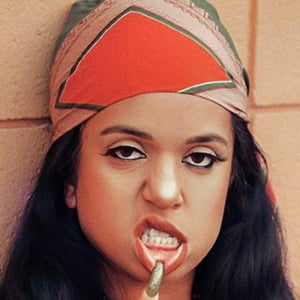 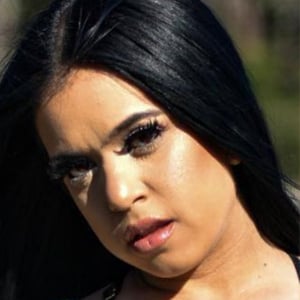 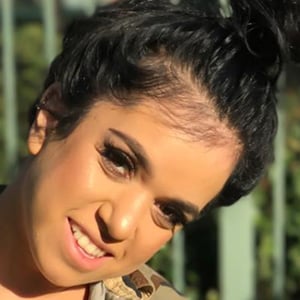 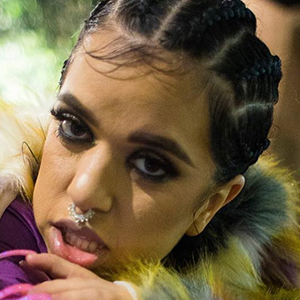 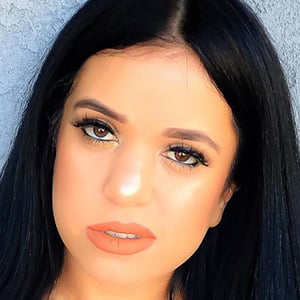 Well known by the nickname FreakABritt, she is a dancer and reality television star of Little Women: LA who joined the cast in season three.

She became a professional dancer before becoming a reality star.

She was on tour as a dancer with Miley Cyrus for Miley's Bangerz tour.

She is close with her father. She posted a Father's Day post on Instagram where she called him the "greatest most amazing dad / best friend / hero."

She was already friends with Terra Jole before she appeared on Little Women: LA.

Brittney Guzman Is A Member Of