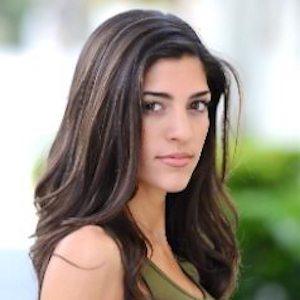 Big Brother 18 house guest who was no stranger to the spotlight before appearing on the long-running CBS reality series. She has held hosting duties for SD Health Network, TLC's My Collection Obsession and iBUMBEd, and has done some modeling as well.

She was featured in a Super Bowl Doritos commercial. She has modeled for Wrangler Jeans.

Originally from San Diego, California, she would later reside in Denver, Colorado. She has sisters.

She was joined by Paul Abrahamian as a cast member on Big Brother 18.

Bronte D'Acquisto Is A Member Of