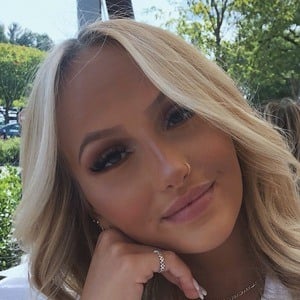 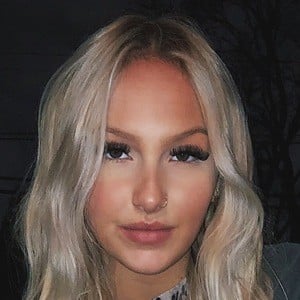 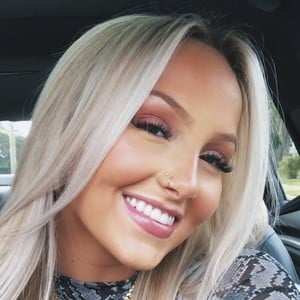 American content creator who had a fast rise to fame after launching her self-titled YouTube channel. She posts a combination of vlogs, routines, challenges and GRWMs for more than 40,000 subscribers.

In May 2018, she made her YouTube debut with WE GOT STUCK IN THE AIRPORT FOR 8 HOURS!!!

One of her most-watched recordings of 2019 was Dying My Hair / How to Curl Your Hair in 5 Minutes.

She has four siblings. Her sisters Brittney and Breanna have been featured in her videos and she has two brothers named Brian and Brandon. Her parents' names are Claudine and Brian. She began dating Paul Miano in 2015.

Noah Jacob and LaurenzSide are two other YouTube celebrities who grew up in New York.

Brooke Mooney Is A Member Of