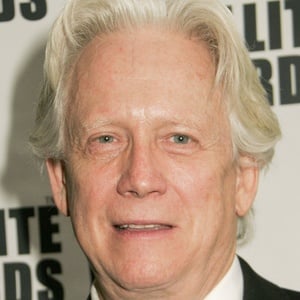 American photographer who signed with Magnum Photos agency in 1958 and has taken many popular photos focused in Harlem, New York including the effects of the Civil Rights Movement.

He started taking photos in a darkroom his mother built for him when he was 10 years old.

He grew up with his family in Oak Park, Illinois.

Bob Dylan used one of his images from his Brooklyn Gang series for the cover of the album Together Through Life in 2009.

Bruce Davidson Is A Member Of