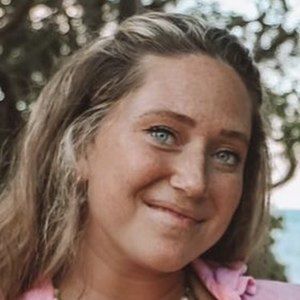 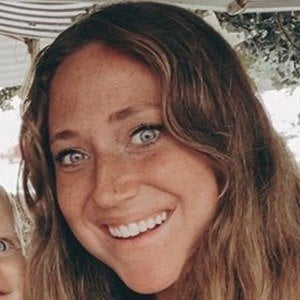 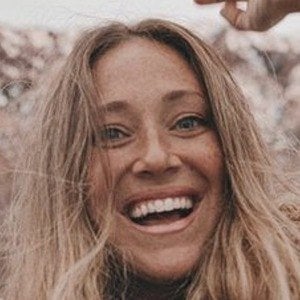 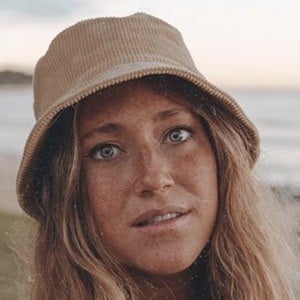 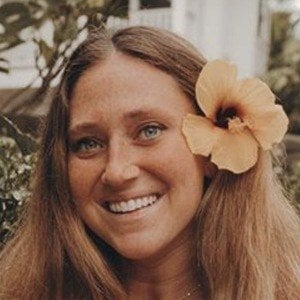 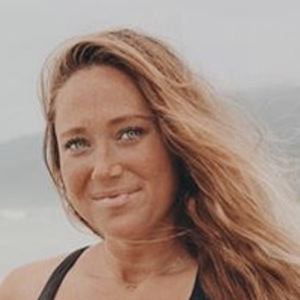 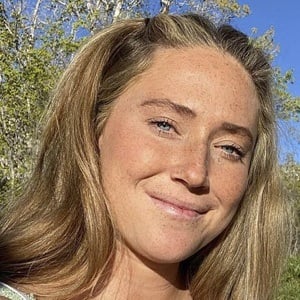 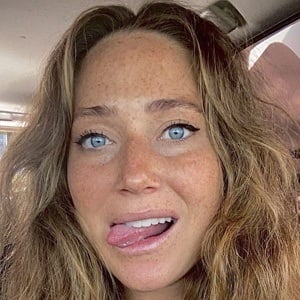 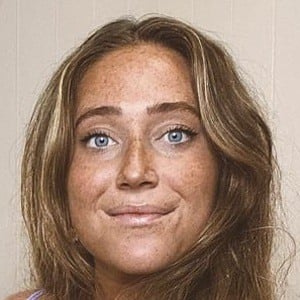 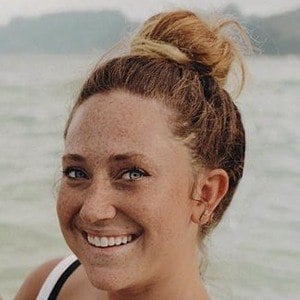 Photographer and social media star who is known for documenting her life and journey into motherhood in Hawaii through Instagram for her over 600,000 followers. She is also known for her work as a videographer specializing in weddings and events.

She first started sharing her photography through Instagram in December of 2011. She then started uploading her wedding video work through Vimeo in 2013.

She has worked as a videographer for several major brands and companies as well including Billabong, Albion Fit, Pandora Music, and Freestyle Watches.

She grew up in Utah and later moved to Laie, Hawaii. She often shares photos with her husband Tanner and their daughter Ozzy Lee. Their second child, a daughter named Stella, was born on July 22, 2021.

Other photographers and videographers also known for their wedding work include Jide Odukoya and Taylor Jackson.

Lauren Beeston Is A Member Of