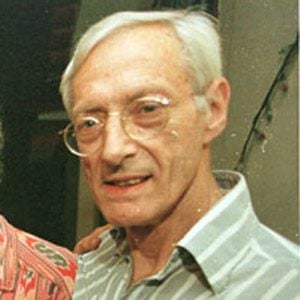 English criminal best known for orchestrating the Great Train Robbery of 1963. At the time, it was Britain's biggest robbery.

He tried to enter the Royal Navy, but failed the eyesight exam, so he became a bike messenger and later got into petty crime.

He was arrested in 1968 after five years on the run following the train robbery. He was released in 1978.

He was married to Frances Reynolds, and they had one son named Nick.

He was portrayed by Larry Lamb in the 1988 film Buster.

Bruce Richard Reynolds Is A Member Of