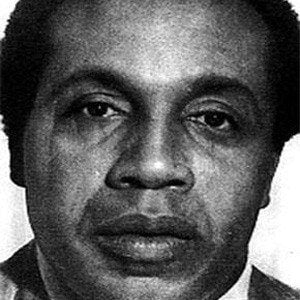 Infamous New York heroin dealer whose life is the subject of the 2007 film American Gangster.

He lived a life of petty crime and pool hustling before becoming the right hand man of crime boss Bumpy Johnson.

He was sentenced to seventy years in prison, but was released after five for his cooperation with police.

He had seven children with longtime wife Julianna Farrait.

He was portrayed by Denzel Washington in American Gangster in 2007.

Frank Lucas Is A Member Of