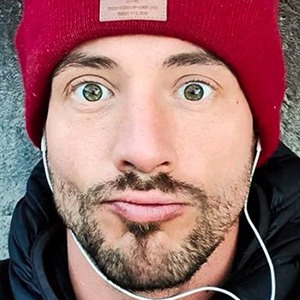 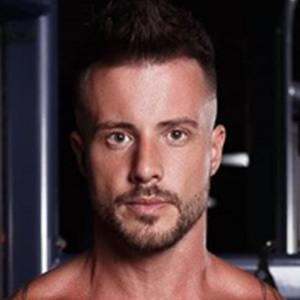 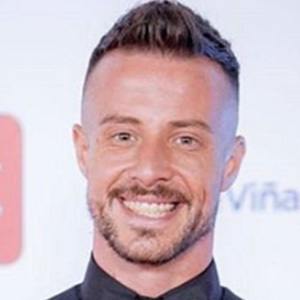 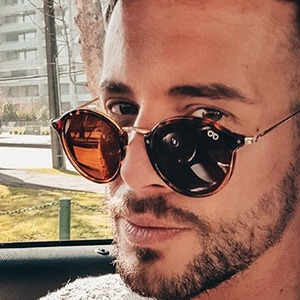 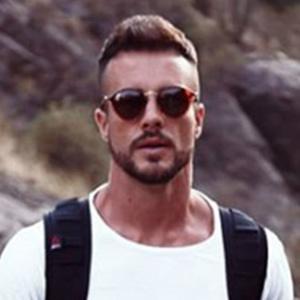 He worked as a successful businessman in his home country of Argentina prior to joining the cast of Doble Tentación.

He has gained popularity for modeling on his brunogalassii Instagram account, where he has earned verification and more than 430,000 followers. He has worked as a brand ambassador for Reebok Chile.

He was originally born and raised in Argentina. He began dating Mercedes Menichelli.

In 2019, he competed alongside Yadranka Tomic for the titles of king and queen of the Viña del Mar Festival.

Bruno Galassi Is A Member Of