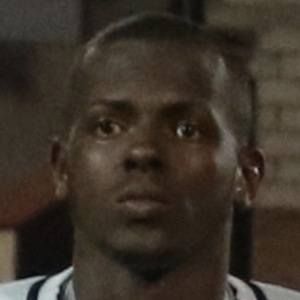 Brazilian goalkeeper who is famous for his career in the Campeonato Brasileiro Série A top flight league. He signed with Vitoria in 2015, and has served as a primary option at back-up goalie for the squad.

He contributed to the 2016 and 2017 Campeonato Baiano-winning Vitoria clubs as a back-up goalkeeper.

He was originally born and raised in Salvador, Brazil.

Caíque Santos Is A Member Of