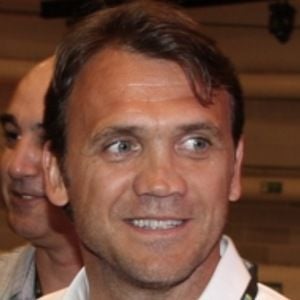 Retired midfielder nicknamed Rambo and Pet who is widely considered one of the best Campeonato Brasileiro players of his era, having won the Bola de Ouro as the best player in the league in 2004, 2005 and 2009. He has since served as the manager of clubs like Criciúma, Sampaio Corrêa and Vitória.

He grew up in the mining town of Majdanpek, Serbia, where he played for the local youth team.

He was named as an Honorary Consul of Serbia in Brazil in June 2010.

His parents are Dobrivoje and Milena Petković.

He played under manager Fabio Capello at Real Madrid.

Dejan Petkovic Is A Member Of