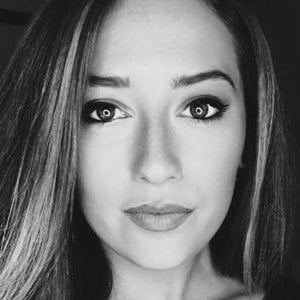 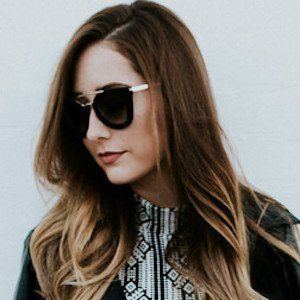 YouTuber who is a beauty, fashion, and lifestyle guru. She became a partner with StyleHaul and Maybelline New York.

She started a popular MySpace layout site called Preptastic with her best friend in 8th grade. Her desire for another creative outlet came when she stumbled upon the YouTube beauty community. She launched her channel when she was 16.

She has earned more than 360,000 subscribers on her channel.

She is originally from Minnesota and she has an older sister. She started dating Alex Becker in 2014.

Upon moving to Los Angeles, she became the roommate of Sarah Belle.

Caitlin Bea Is A Member Of