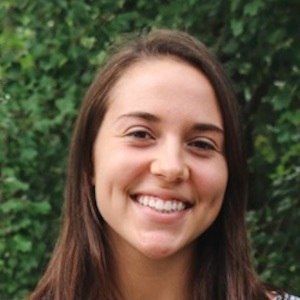 Vegan vlogger and blogger known both for her self-titled YouTube channel and her blog From My Bowl. On YouTube, she earned more than 750,000 subscribers creating recipes videos. She has also documented her recipes, travels, and more on her blog.

She was raised vegetarian but would become vegan in 2015.

Known for sharing photos of her colorful and tantalizing meals on Instagram, she has earned more than 390,000 followers. She has also released several eBooks include From My Bowl: Simply Delicious Vegan Food and Super Smoothies.

She was studying to become a physical therapist when she began creating food videos and blogging. She has lived in Miami, Florida.

Caitlin Shoemaker Is A Member Of