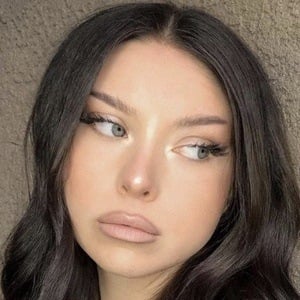 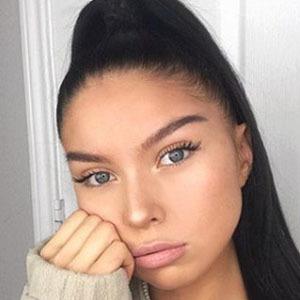 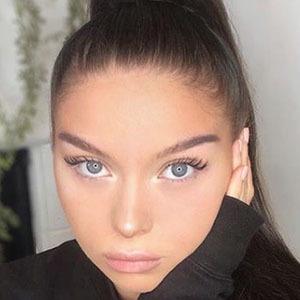 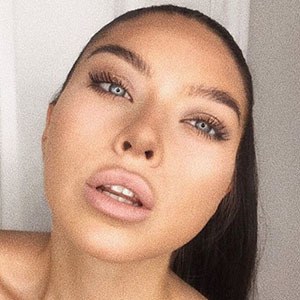 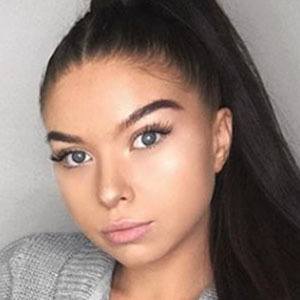 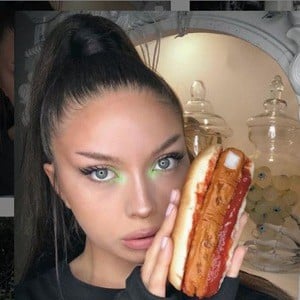 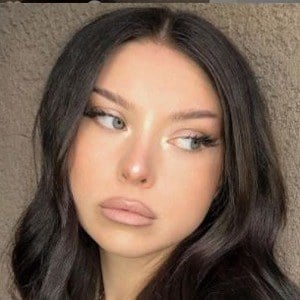 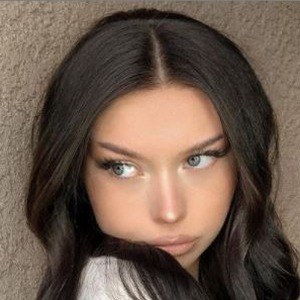 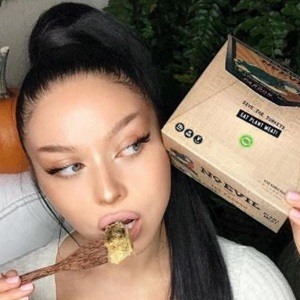 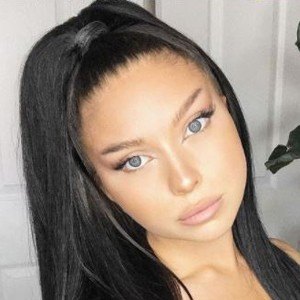 YouTube health vlogger who is known for her self-titled channel. She has gained popularity for her frequent posts on living a vegan lifestyle, as well as commentaries on animal cruelty.

She began making beauty and fashion videos in 2009 but stopped in 2011 because she wasn't passionate about it. She then began posting vegan videos in March 2014.

She has amassed more than 80,000 subscribers to her YouTube channel since its creation. One of her most popular videos there, "5 Steps to Being a Perfect Vegan," has earned over 300,000 total views.

She posted a video on April 1, 2016 in support of fellow YouTuber Lohanthony's decision to pursue a vegan lifestyle.

Sorsha Morava Is A Member Of