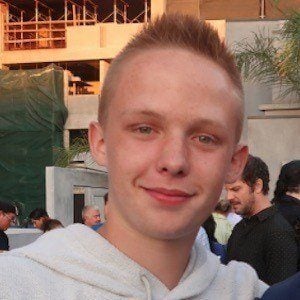 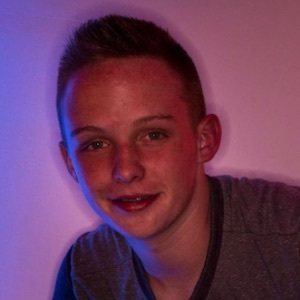 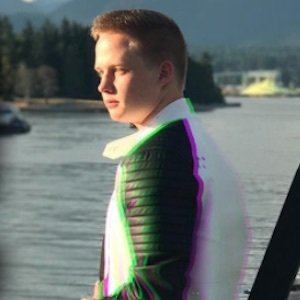 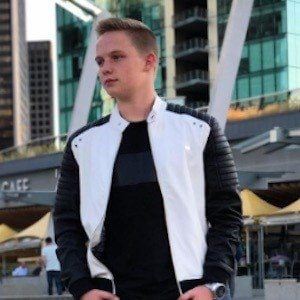 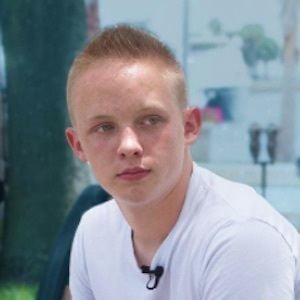 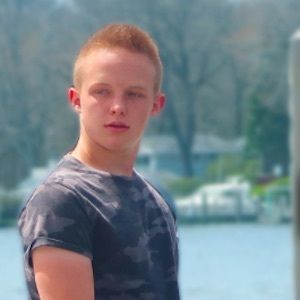 Known as the founder of the motivational brand Kids4Success. In 2015 and at age 13, he published his first book, Keys to Success for Kids.

He was in grade school when he began writing his book Keys to Success for Kids. He was a homeschooled 7th grader when it was published.

He was profiled by the Australian morning show Sunrise in 2016. He has served as a motivational speaker across the globe.

He has often been accompanied on his speaking engagements by his father Matt.

He has appeared at events speaking alongside Kevin Harrington.

Caleb Maddix Is A Member Of