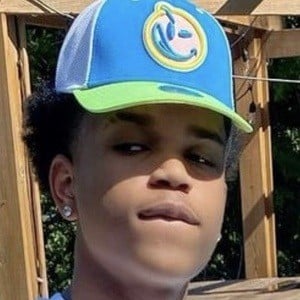 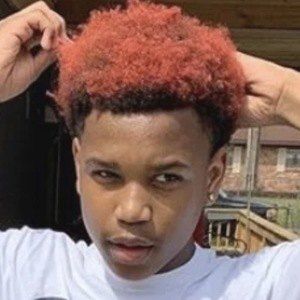 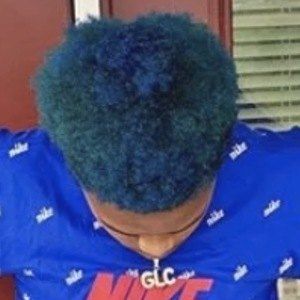 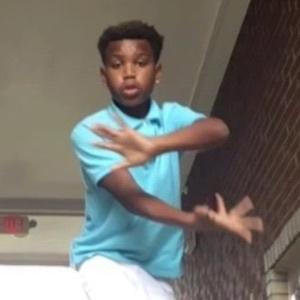 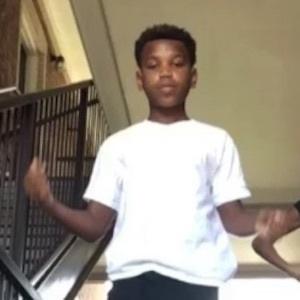 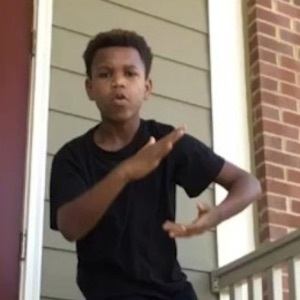 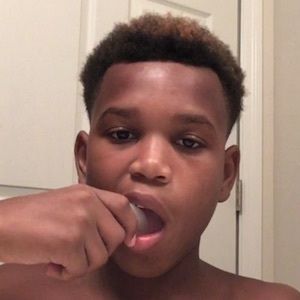 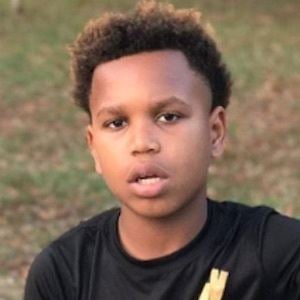 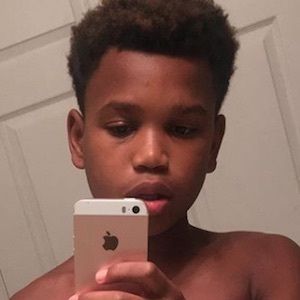 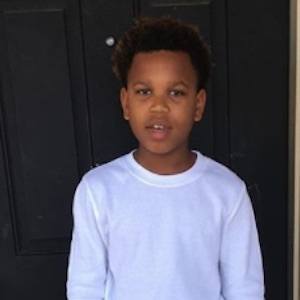 Dancing personality on Instagram whose videos of him performing hip hop style routines to notable songs has earned him a fan base. He's been known by a number of usernames on Instagram including Girlslovecaleb and Calebfromig.

He is a self-taught dancer. His first videos on Instagram, published in June of 2016, were video imports from Dubsmash.

He's referred to himself as Young King in his Instagram bio.

His real name is Caleb Hunter. He has an older sister named Regan.

He tagged Lowkey.monae in an Instagram video where he and a friend are dancing to Vanessa Carlton's "1000 miles."

Girlslovecaleb Is A Member Of