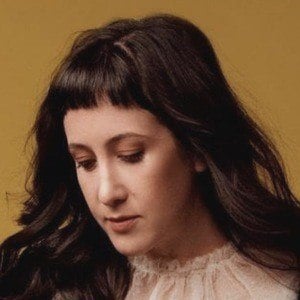 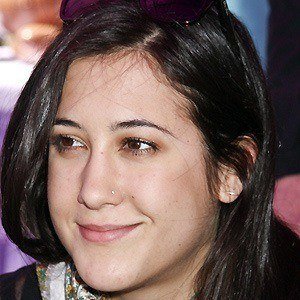 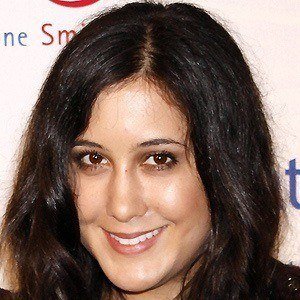 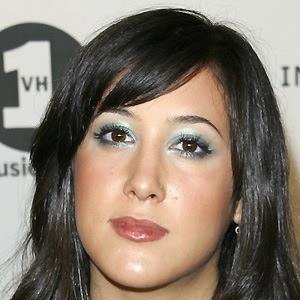 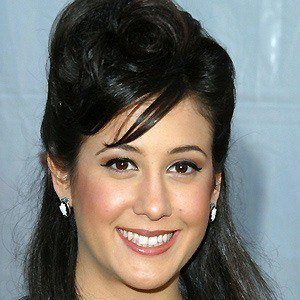 Singer-songwriter and musician whose hit single "A Thousand Miles" was in the top five of the 2002 Billboard Hot 100.

She could play "It's a Small World" on piano at the age of two. Her first album, Be Not Nobody, was released in 2002.

She has been nominated for three Grammy Awards, among other prestigious awards.

She dated Stephan Jenkins, the lead singer of the band Third Eye Blind, then married John McCauley, of the band Deer Tick, in December 2013. She and McCauley welcomed their first child, a daughter named Sidney, on January 13, 2015.

Her album Rabbits on the Run is inspired by the book Watership Down, as well as A Brief History of Time, which was written by Stephen Hawking.

Vanessa Carlton Is A Member Of