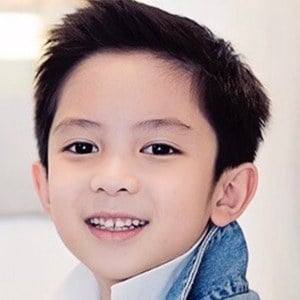 He appeared in commercials for Toyota, Lifebuoy, McDonalds, and Wyeth's Parenting Club, among others.

He was born the youngest of three siblings.

He is an actor from Indonesia, much like Yoshi Sudarso.

Jovarel Callum Is A Member Of