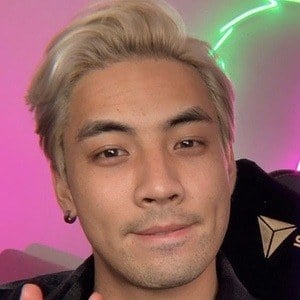 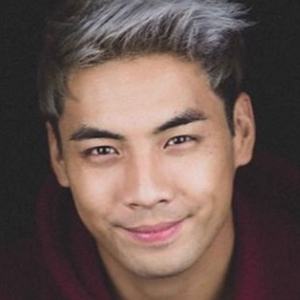 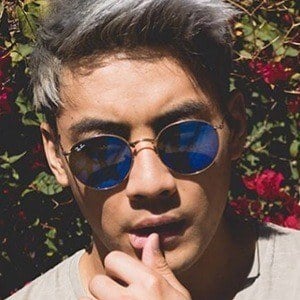 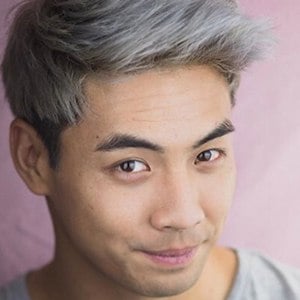 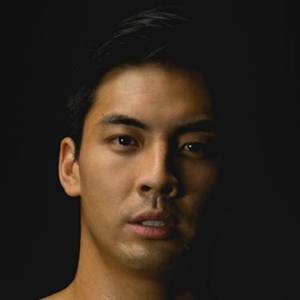 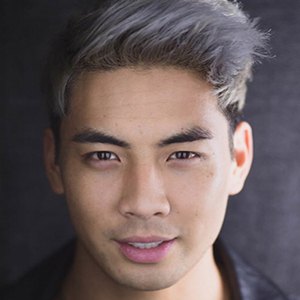 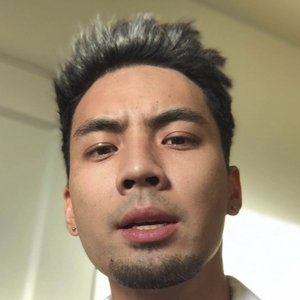 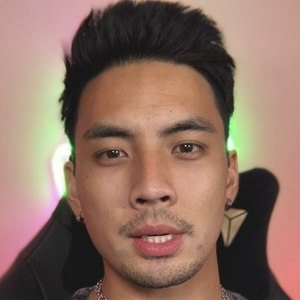 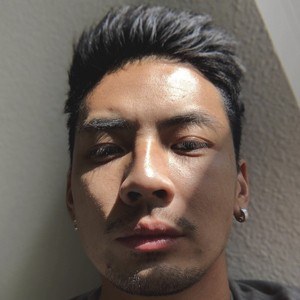 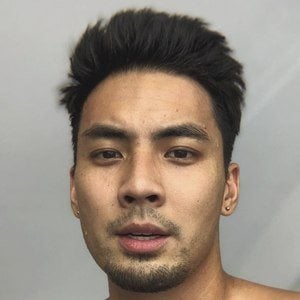 Chinese-American actor, stuntman and model who starred in Power Rangers Dino Charge as the Blue Ranger Koda. He has done stunt work for such films as The Maze Runner, Dark Rising, Masterless and more.

He was born Yoshua Sudarso in Jakarta, Indonesia, moving to Los Angeles when he was 10 years old.

He has done commercial work for Samsung and Sony.

He and his brother, actor/model Peter Adrian Sudarso, developed a fan base through social media by creating YouTube videos, doing fashion blogging, and cosplay. In 2015 he married Sarah Garcia.

He discovered his passion for martial arts by watching Power Rangers and Jackie Chan movies.

Yoshi Sudarso Is A Member Of