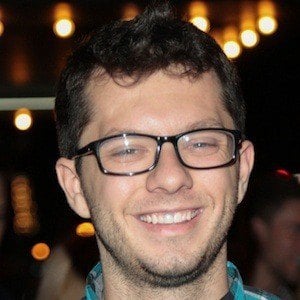 Reality television personality who rose to fame after being cast on the nineteenth season of CBS' Big Brother. He was evicted from the Big Brother house a mere 12 hours after the season began.

He worked as a microbiologist prior to appearing on Big Brother.

He was a top 50 ranked international Halo Wars competitor.

He and Raven Walton both competed on Big Brother 19.

Cameron Heard Is A Member Of