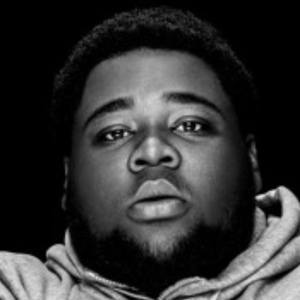 Rapper whose first album, Rookie of the Year, was released on Hit House Entertainment in 2017. Some of his best-known songs include "Bag," "Tomorrow" and "Heart Break Hotel."

He was raised in St. Petersburg, Florida.

His music video for "Bag" was viewed more than 2 million times on YouTube.

His family is often the subject of his lyrics. When he was in elementary school, his father went to prison for six years. He and his girlfriend, Kelsey, have twin daughters named Kash and Mocha.

He was featured on the YNW Melly song "Know That."

Rod Wave Is A Member Of