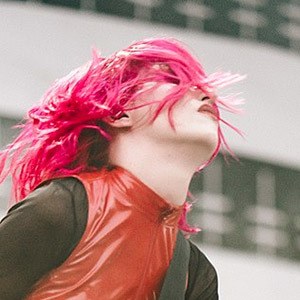 Italian musician who is the lead singer and guitarist of the punk band ROS. They released their first EP, Noise, in 2017.

She holds a degree from the University of Florence, and in 2014 received her national diploma from the Music Academy Siena.

They garnered national attention when they were contestants on season 11 of X Factor Italy 2017. They were eliminated in week 7.

Camilla Giannelli Is A Member Of