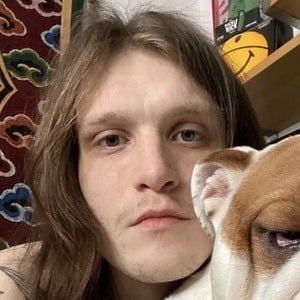 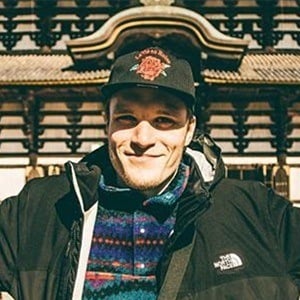 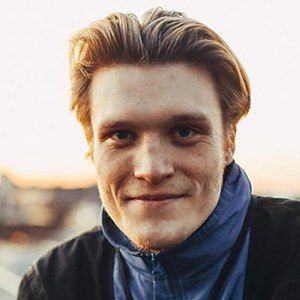 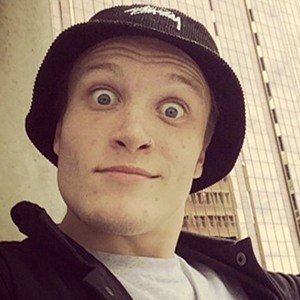 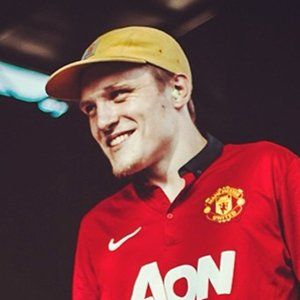 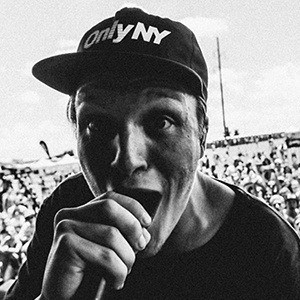 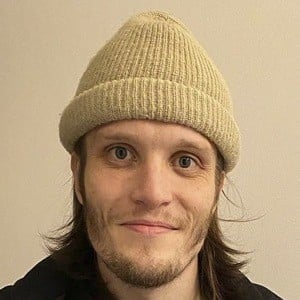 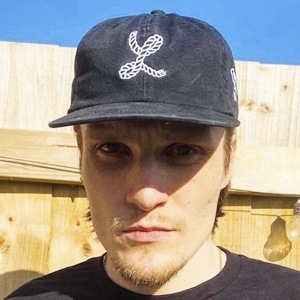 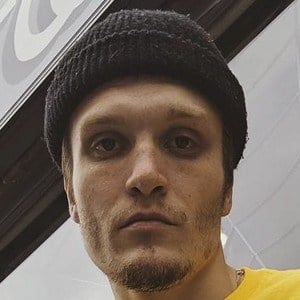 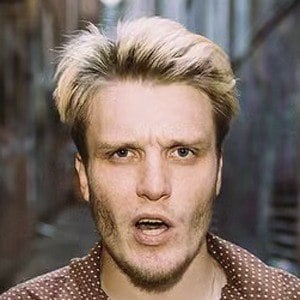 The band formed in 2012 after starting out as a bedroom project between him and Lloyd Roberts.

He and the band released their first studio album called Wishful Thinking in 2014.

He grew up with two older brothers. He left his band's 2016 tour due to his father's passing. He started dating Niamh Holmes in 2012.

Neck Deep collaborated with Jeremy McKinnon on their second album Life's Not Out to Get You.

Ben Barlow Is A Member Of