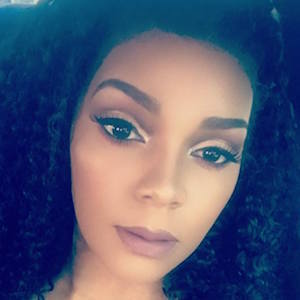 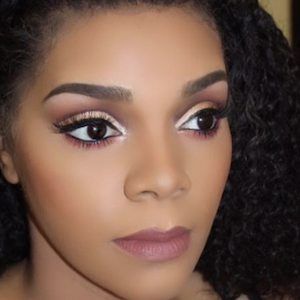 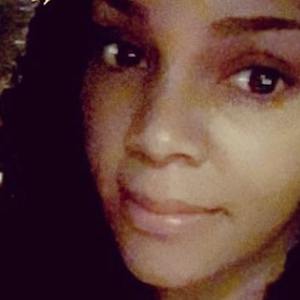 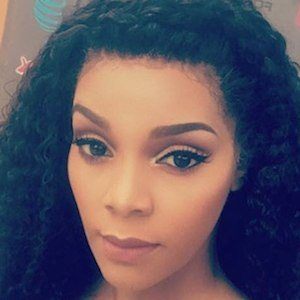 YouTube personality who is widely know for her SweetAddictionsTV channel. She has earned more than 14 million cumulative views there for her pop culture news discussions.

She has earned more than 40,000 subscribers to her YouTube channel. One of her most popular videos there, "Dance Studio *Drop it low*," has amassed more than 525,000 views.

She has featured her mother across her social media channels and pages.

She posted a video of her with Ja Rule to her Instagram account when both attended an October 2016 DJ Khaled yacht party.

Candice Sims Is A Member Of