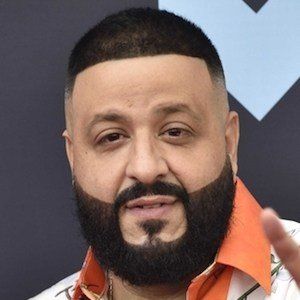 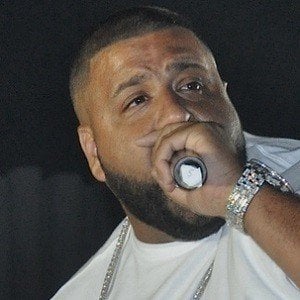 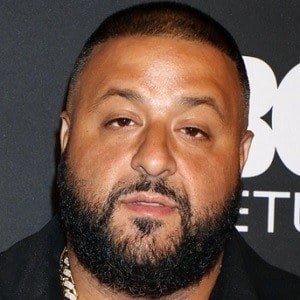 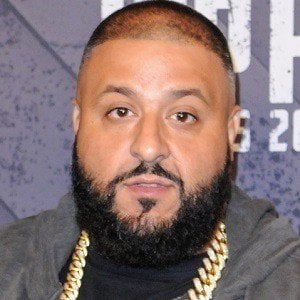 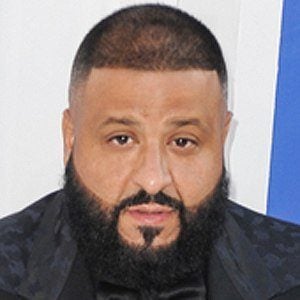 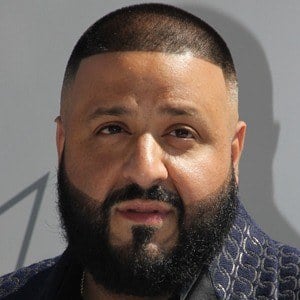 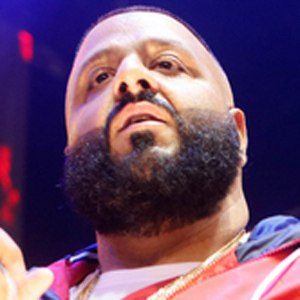 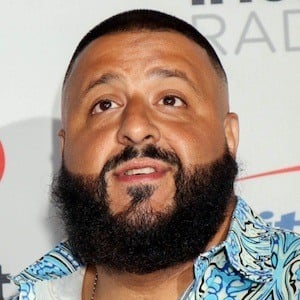 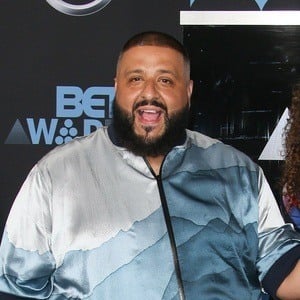 Producer, DJ and music executive who released Kiss the Ring in 2012. That same year, he received a Grammy nomination for Best Rap/Sung Collaboration for the song "I'm the One." In 2016, he won the Shorty Award for Snapchatter of the Year.

He began his career as a Florida radio DJ in the 1990s.

He featured Lil Wayne on his song "Take It to the Head."

DJ Khaled Is A Member Of