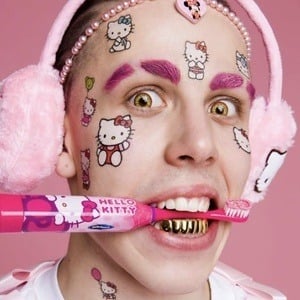 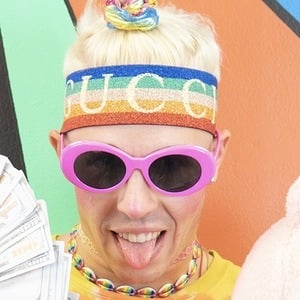 Austrian rapper and VSCO personality who is widely known for his juxtaposition of masculinity with feminine pop culture influences. He released his debut EP Welcome to Candy Land in May of 2015.

He briefly studied photography and film design at the Lette-Verein college in Berlin.

He has modeled for publications including VMAN magazine, Paper magazine, Vogue Taiwan, and Dazed.

He is from Austria. He was born Jakob Kasimir Hellrigl. He and popular social media star Baby J got married in October 2020.

He had the opportunity to collaborate with photographer Terry Richardson on a shoot for the magazine Man about Town.