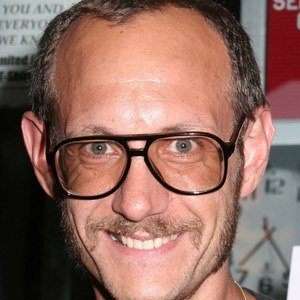 World-renowned photographer who shot fashion, portrait, and documentary photography. He has worked for big name publications like Rolling Stone and designers such as Marc Jacobs, Tom Ford and Yves Saint Laurent, among others.

He began studying photography in high school and also played bass for the punk rock band The Invisible Government.

His photography has courted controversy for its often sexually explicit depictions of young models.

His father is photographer Bob Richardson. He has sons, Roman and Rex. He married second wife, Alex Bolotow, in 2017.

He began filming a documentary about the life of Lady GaGa in 2012.

Terry Richardson Is A Member Of