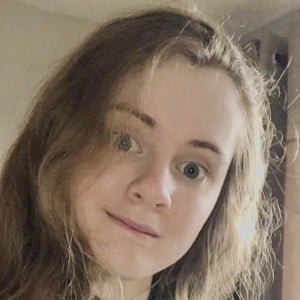 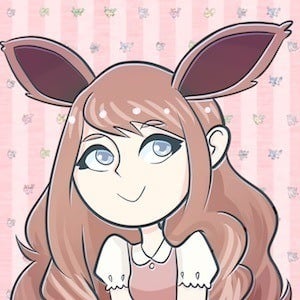 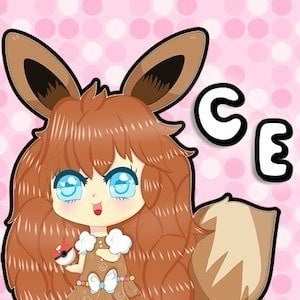 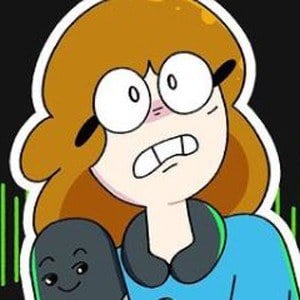 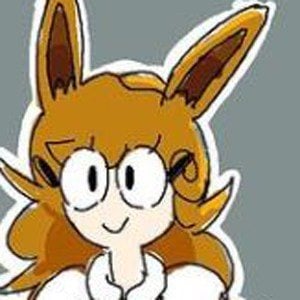 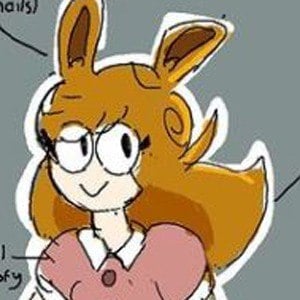 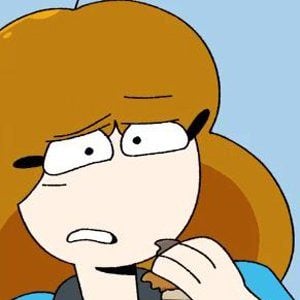 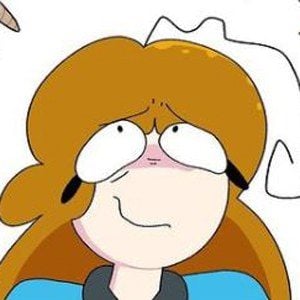 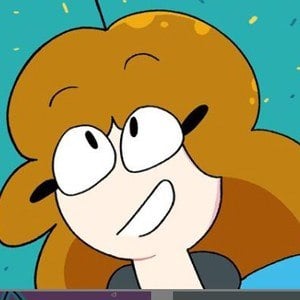 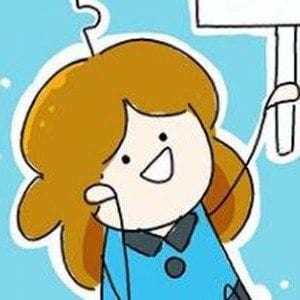 YouTube gamer and Pokemon fanatic best known for her top 10 videos, gameplay, and card unboxing videos posted to more than 500,000 subscribers. She also has a popular Twitch stream with over 40,000 followers.

Though her channel was created in October 2012, she didn't post her first video "RANDOM! SHINY POLIWAG on Pokemon Soulsilver" until February 2013.

A couple of her most popular YouTube videos include "Top 10 Pokemon Whose Types Make NO SENSE" and "Top 10 Easter Eggs in Pokemon Omega Ruby and Alpha Sapphire!"

Her real name is Lucy, but she's better known by her social media handle CandyEvie.

She featured YouTube Pokemon guru YourFriedBread in a video titled "Top 10 Rarest Items in Pokemon" in 2016.

CandyEvie Is A Member Of