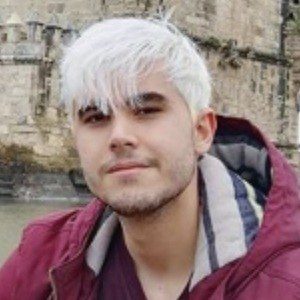 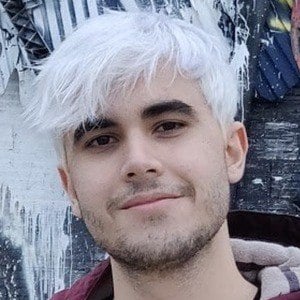 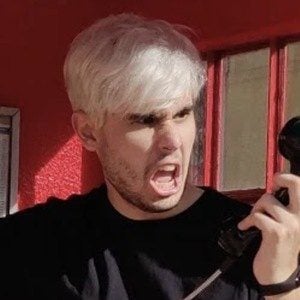 Gamer who created the YouTube channel Dagar64, where has become enormously popular for his Minecraft videos. His many Minecraft series, including "Nos Escondemos," "Golf It" and "Lucky Blocks," have won him 1.7 million subscribers to date.

He began posting videos in March 2014.

His real name is Daniel García.

Dagar64 Is A Member Of