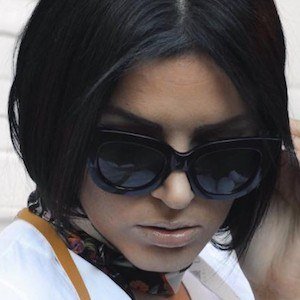 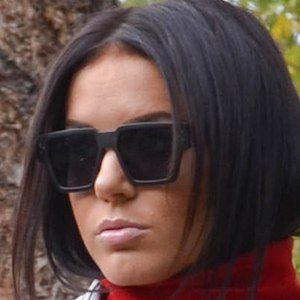 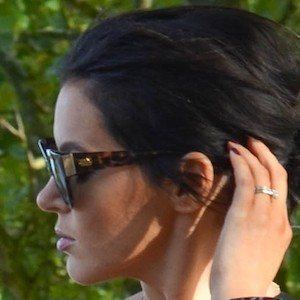 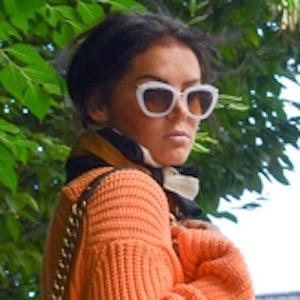 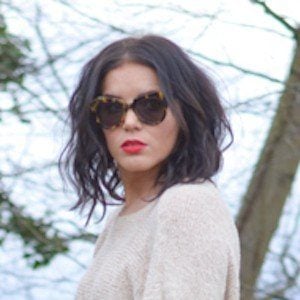 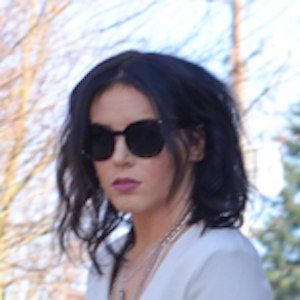 American blogger most famous for being the creator of the popular fashion blog Cara's Cliché. In 2015, she began serving as the global marketing manager for Intenza Fitness.

She graduated from Arizona State University and began blogging in January 2013.

She has been married and has a daughter.

She and Christine Cameron are both well-known bloggers from Seattle, Washington.

Cara Northcutt Is A Member Of