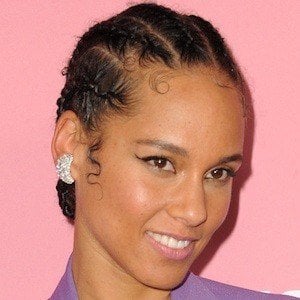 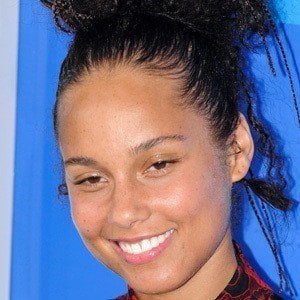 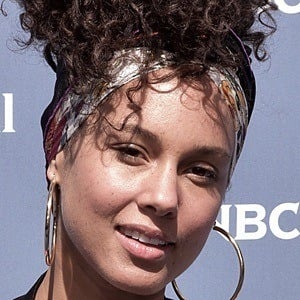 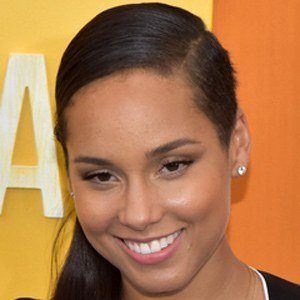 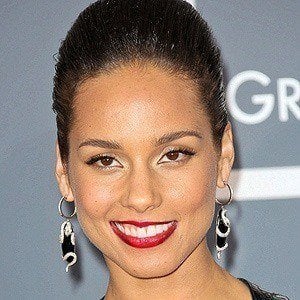 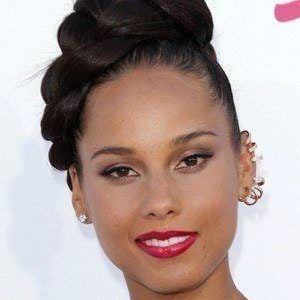 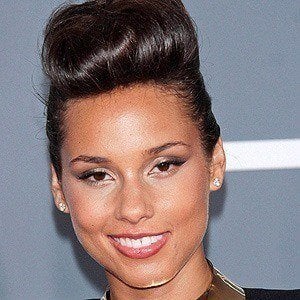 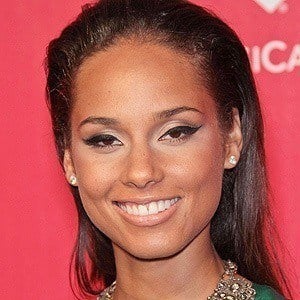 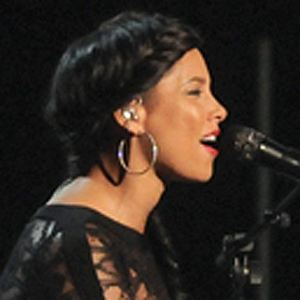 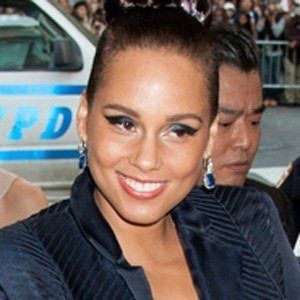 First singer to receive five Grammy Awards at once after releasing her debut album, Songs in A Minor, which included "Fallin'," in 2001. Her hit album Girl on Fire earned her a 15th career Grammy Award in 2014 when it was named Best R&B Album.

She appeared on an episode of The Cosby Show, studied Mozart and Chopin, and graduated from the Professional Performing Arts School as valedictorian.

Her album Songs in A Minor sold over twelve million copies. She has also been a judge on the singing competition show The Voice.

She was born to Terria Joseph and Craig Cook. She married rapper Swizz Beatz on July 31, 2010. They had a son named Egypt in October 2010 and a second son named Genesis in December 2014.