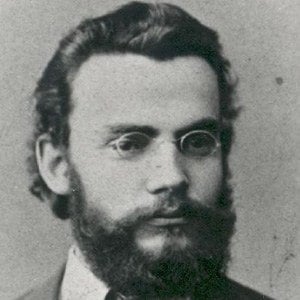 An Estonian writer and politician prominent during the second half of the Nineteenth Century, he is remembered as the founder of Sakala, a newspaper that played a key role in a cultural movement known as the Estonian National Awakening. Jakobson also helped to found the Society of Estonian Literati.

He was born and raised in Tartu, Estonia. A radical political figure and reformer, he called for an end to the political dominance of Baltic-German nobles.

He established Sakala, a culturally important newspaper, in 1878.

His daughter, Linda, established a museum in his honor. His younger brother, Eduard Magnus Jakobson, was a Baptist missionary and artist.

He was a contemporary of linguist Jakob Hurt.

Carl Robert Jakobson Is A Member Of