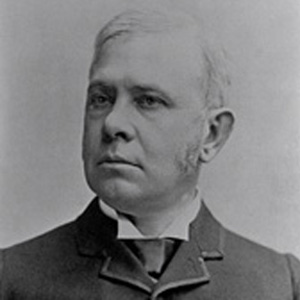 Politician, Civil War veteran, and member of the Republican Party who served as a U.S. Senator from Delaware from 1889 to 1895.

He graduated from Yale College in 1861 and studied Law at Harvard Law School, before being admitted to the bar in 1864.

He was a veteran of the Civil War where he served in the Union Army.

He grew up with his family in Delaware.

He was in office the same time as Grover Cleveland.

Anthony Higgins Is A Member Of