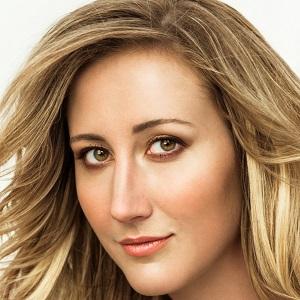 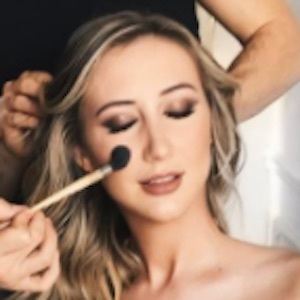 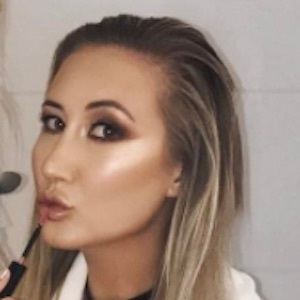 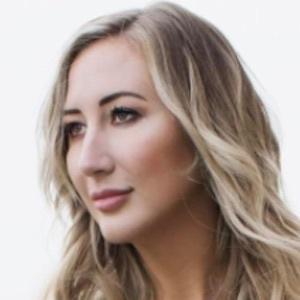 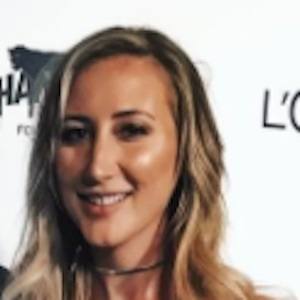 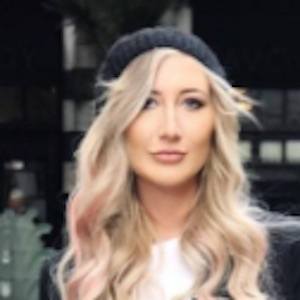 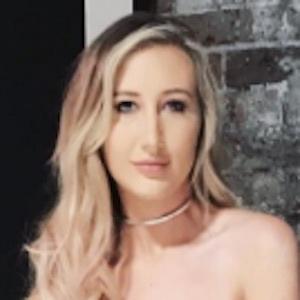 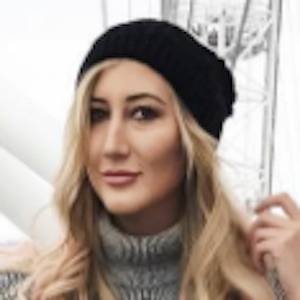 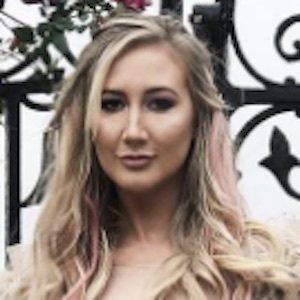 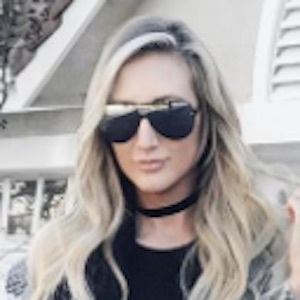 YouTube star and on air personality whose advice on fashion and life has been viewed more than 43 million times on YouTube. Her channel is home to popular tutorials, celebrity interviews and is the premiere destination for accessible style.

When she's not blogging her insider tips, she is a fashion correspondent for television networks such as HLN and at events such as New York Fashion Week. She earned a spot on E!'s Style Collective and she has collaborated with brands such as Essie, TopShop, Banana Republic, Ann Taylor. Additionally, she has done features in Women's Wear Daily, Vogue, Cosmopolitan and Who What Wear.

She was born and raised in Chicago, Illinois. She has a sister and a brother.

Actress Kerry Washington appeared on her channel to collaborate on a "What's In Our Bags?!" video.

Carly Cristman Is A Member Of