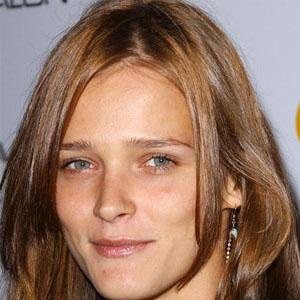 Supermodel most associated with her high fashion campaigns for Chanel, Shiatzy Chen, and Fendi.

After high school, she relocated to Paris to pursue her modeling career.

She grew up with one brother and one sister in Tallinn.

Carmen Kass Is A Member Of