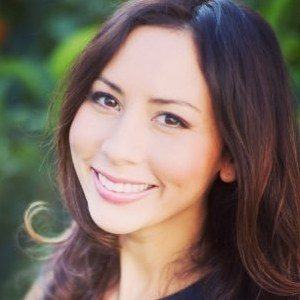 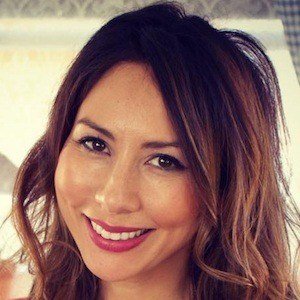 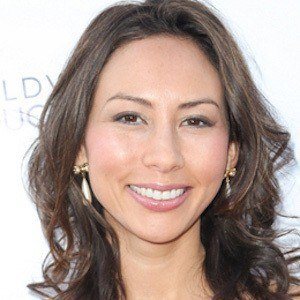 Chef who first rose to fame on her self-titled YouTube channel where she posted recipes and vlogs to more than 40,000 subscribers. Since it's beginning, she went on to appear on BBC America's Chef Race and Malaysian TV's series Simply Caroline. She was named one of the Top Food Vloggers of 2014.

She'd been working as a trained chef for more than twenty years before she began her YouTube channel in 2008.

She is one of four female chefs consulted for the restaurant The Gorgeous Kitchen in Heathrow airport.

She is half Malaysian and half English, fusing her heritage into her recipes. She has a daughter who she has frequently featured on her Instagram account.

She appeared on Chef Race, a show hosted by Claire Robinson and judged by Richard Corrigan.

Caroline Artiss Is A Member Of