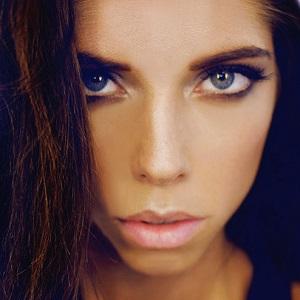 She started her self-titled blog in 2013.

She sings as part of a duo called RoxSo and is also a model and clothing designer.

Caroline Roxy Is A Member Of