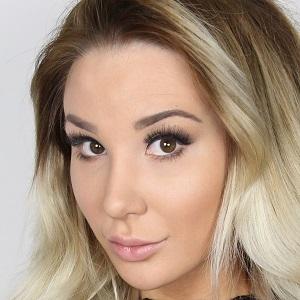 Swedish blogger and influencer famous for her popular Kissie blog. She writes about fashion, beauty and traveling and is well known for being very opinionated.

She started blogging in January of 2007.

She released a single called "Success" in June of 2010.

She was born in Stockholm to a Swedish father named Ronnie and a Polish mother named Barbara. She has been in a relationship with Andreas Hellmers.

She and fellow Swedish blogger Elin King both began blogging in 2007.

Alexandra Nilsson Is A Member Of