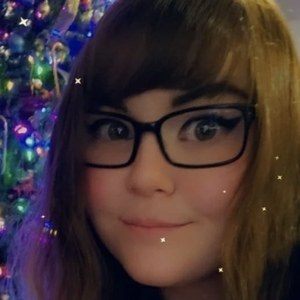 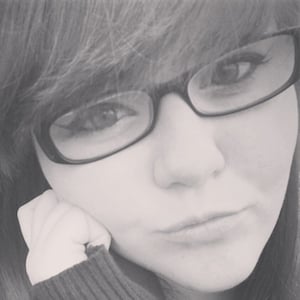 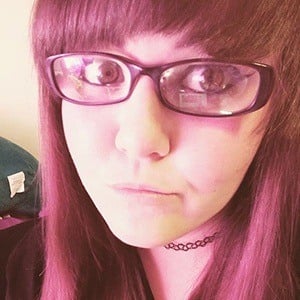 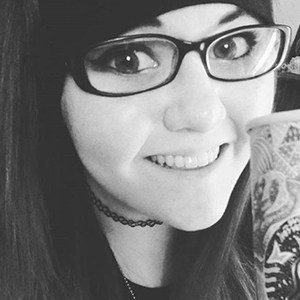 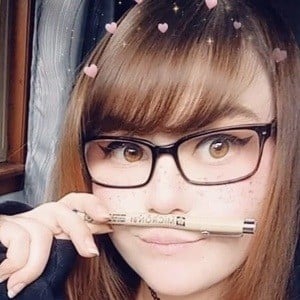 Self-taught artist who is better known as Creative_Carrah on Instagram, where she has earned more than 120,000 followers for her original artwork speed-drawings. Her Starbucks cup designs went viral in November 2015; they have been featured in places such as Mashable, Huffington Post, and Yahoo News UK.

Prior to becoming an artist, she was very active in choir and musicals. She joined TikTok on December 2, 2016 and became a crowned TikTok creator on March 25, 2017.

She won People's Choice in the congressional art competition at the age of 18. She also was successful on TikTok where she has gained over 1.4 million followers. In April 2020, she released an art kit called Creative Colouring with the brand Spectrum Noir.

She was born in North Carolina and moved to central Ohio around the age of 3. She grew up with an older brother; they were raised by a single mother. She had her artwork featured in the Columbus airport when she was 16. She moved to Michigan in January of 2020.

She shared a series of drawings she did of actor Chris Pratt in June of 2017.

Carrah Aldridge Is A Member Of