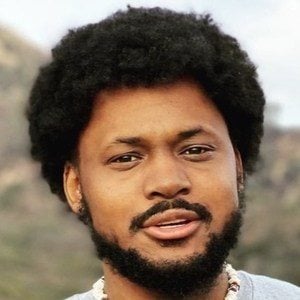 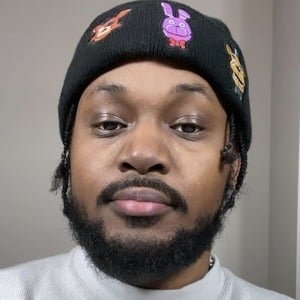 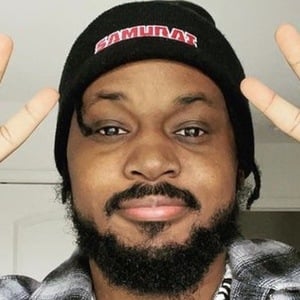 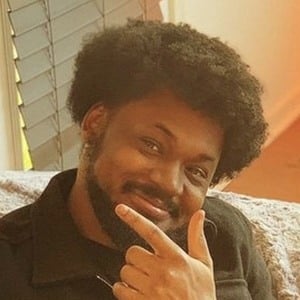 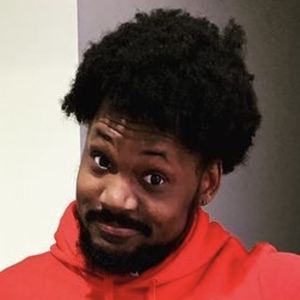 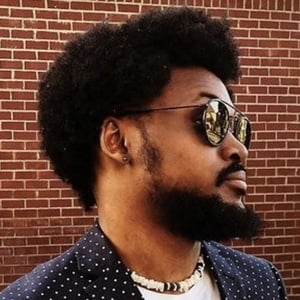 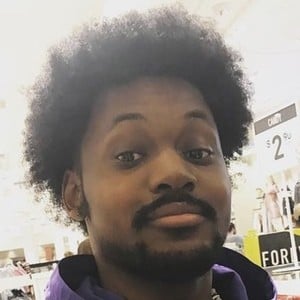 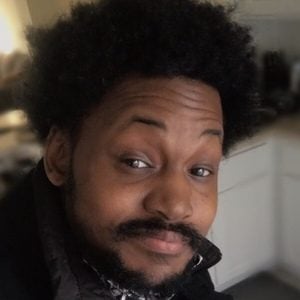 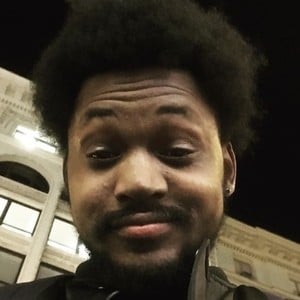 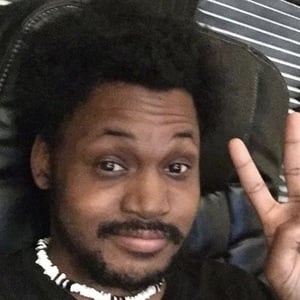 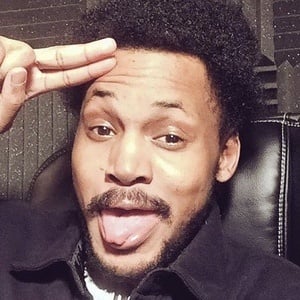 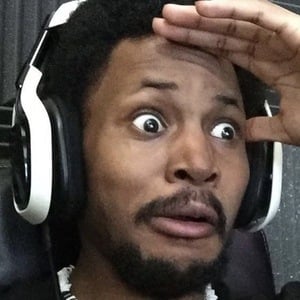 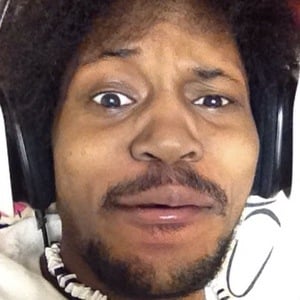 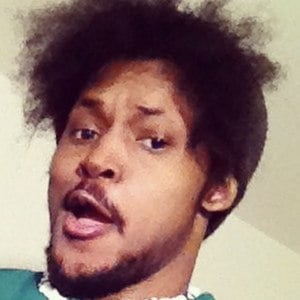 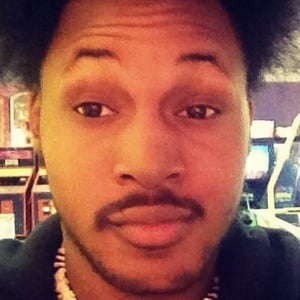 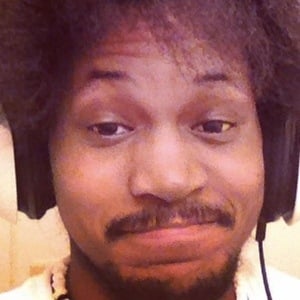 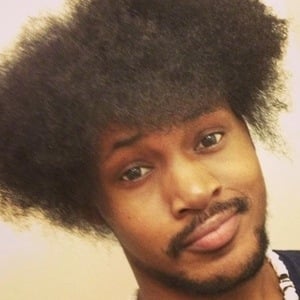 He launched his YouTube channel in 2009 as simply a vlogging channel. It wasn't until 2014 that he began producing video game content.

He is from Detroit, Michigan and his real name is Cory DeVante Williams. He has a dog named Samson. He has a younger brother named Anthony who has a popular YouTube channel called Certified AK. He also has a sister named Aleya.

One of his most popular YouTube video is his February 2019 upload titled "LeBron James THE HORROR GAME."

CoryxKenshin Is A Member Of