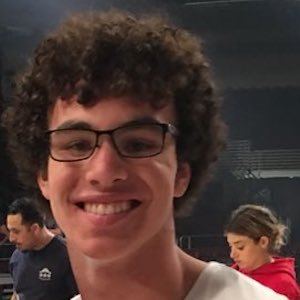 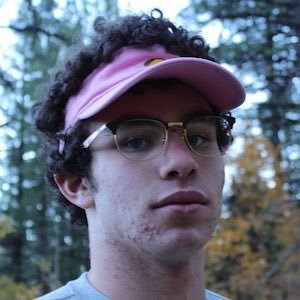 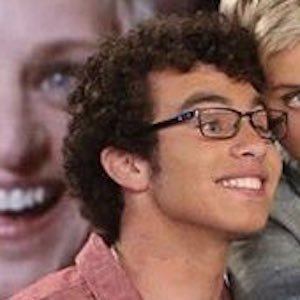 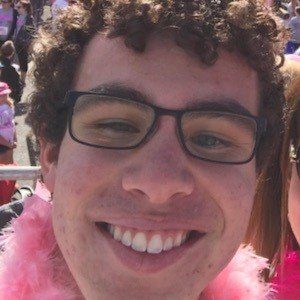 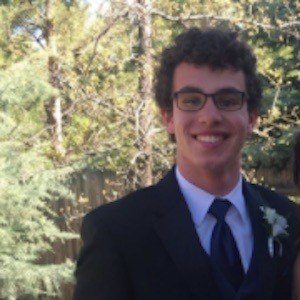 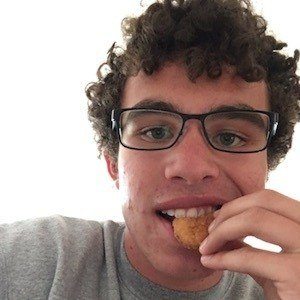 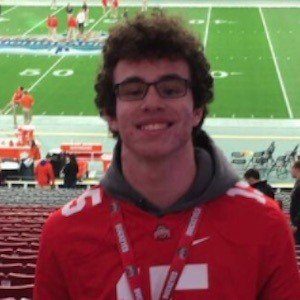 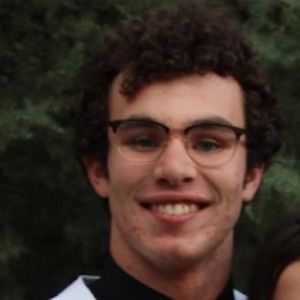 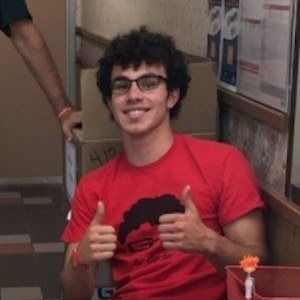 Online personality who rose to fame after he sent a viral tweet from his carterjwm handle to the fast food giant Wendy's asking how many retweets it would take to get free chicken nuggets for a year.

He created a Twitter account in June 2014 and his first tweet read "I choose a lazy person to do a hard job. Because a lazy person will find an easy way to do it." - Bill Gates.

He was featured on The Ellen Show in 2017 and was given his own emoji when the hashtag #NuggsForCarter was used.

On The Ellen Show actor Bradley Cooper challenged him to get more re-tweets than the infamous Ellen DeGeneres "Oscar photo."

Carter Wilkerson Is A Member Of