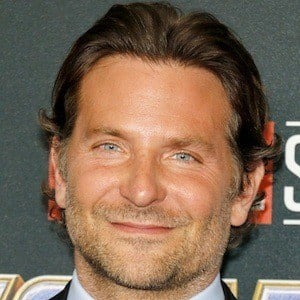 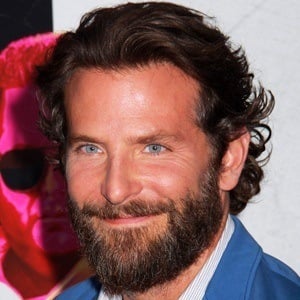 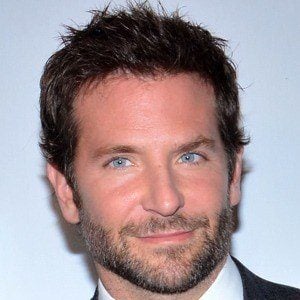 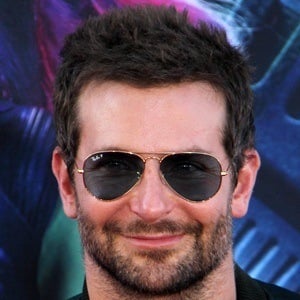 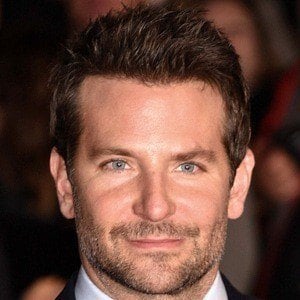 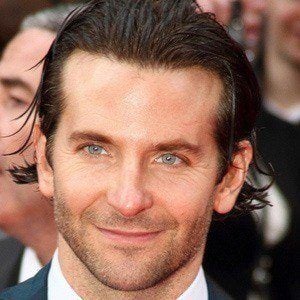 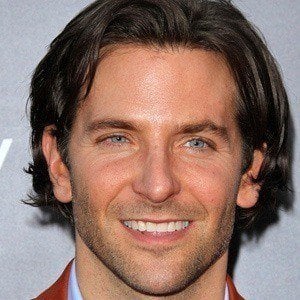 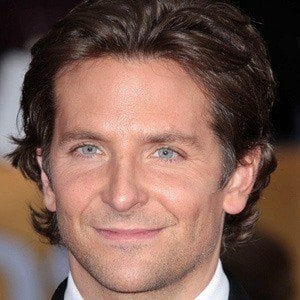 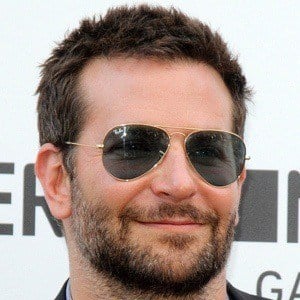 Actor who was nominated for an Academy Awards for his roles in Silver Linings Playbook, American Sniper, American Hustle and A Star is Born. He also starred in The Place Beyond the Pines, The Hangover trilogy, and provided the voice for Rocket in the Guardians of the Galaxy films.

He received an honors degree in English from Georgetown University. He made his television debut with a part in Sex and the City in 1999.